When it comes to choosing the best overseas manufacturer in Asia, two of the most common places for manufacturing are India and China. Both countries have… 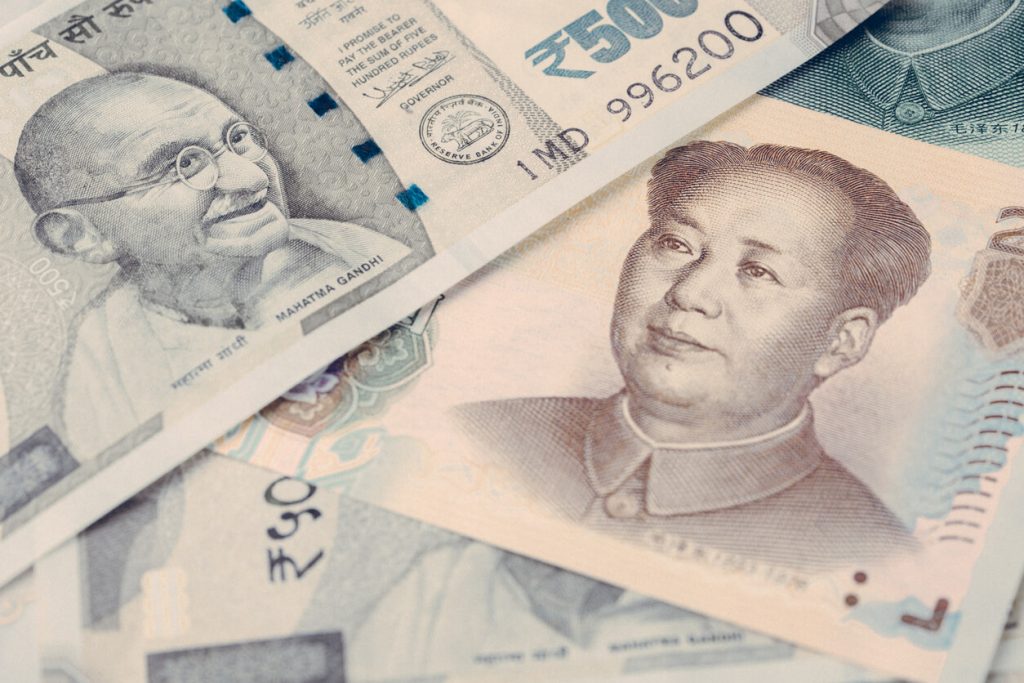 When it comes to choosing the best overseas manufacturer in Asia, two of the most common places for manufacturing are India and China. Both countries have very dynamic manufacturing capabilities and unique economic landscapes with proven skills, strengths and weaknesses that make both countries viable choices. However, it is imperative to weigh your choices carefully by considering specific external factors that will have an impact on your supply chain.

First, let’s review the economic landscape in India and China followed by five key factors that influence manufacturing in these two countries.

China’s gross domestic product per capita is almost five times that of India’s at $7,600, and its manufacturing sector is ten times bigger at about $3 trillion. Xi Jinping issued a 10-year campaign called Made in China 2025 to bring China out of its labor-intensive job market and into sectors such as robotics and aerospace. Indian Prime Minister Modi has a goal to bring basic manufacturing to an economy that needs better paying jobs.

By contrast, in the last two years, India’s consumer confidence has plummeted, construction has slowed, fixed investment rates have fallen, many factories have shut down and unemployment has gone up. Almost all economists agree that two of Prime Minister Modi’s gambles have slowed India’s growth significantly. The first one abruptly voided most of the nation’s currency and the second one imposed a sweeping new sales tax less than a year later.

In short, China has set its sights on rivaling Germany and Japan, while India is aiming to be where China is now. Let’s look at the below five factors that should be weighed in deciding between India vs. China.

Pricing: Purchase cost is usually the most important factor when manufacturing overseas, but so is quality, deliver times, and ease of doing business. India’s manufacturing labor is more competitive when compared to China. In 2014, the average cost of manufacturing labor per hour was $.92 in India and $3.52 in China.

While labor costs are much lower, one must also consider the extra costs that will accrue due to India’s expensive transportation, power, and water costs. Low power availability can be a major drawback manufacturing in India. Generally, India’s electrical power isn’t available 24 hours per day, which can significantly decrease productivity, efficiency, and therefore lower output rates.

The wages vary dependent on the type of manufacturing that India and China produce. Major exports in China include textiles, data processing machines and units, steel products, electronic integrated circuits, TVs, electronics, footwear and furniture. India’s exports include metal castings, pumps, industrial engineering products, jewelry, chemicals, agricultural products and textiles.  Due to this specialization in specific product types, price competitiveness between China and India will depend on the specific product being manufactured.

Logistics: Newer roads and highways, railways, waterways and airports give China an advantage from a logistics perspective. India relies heavily on a massive network of roads which are not always paved or wide enough to be able to transport product comfortably. For example, a shipment from India’s north can take a week or more to reach India’s south, which increases the potential for slowdowns in the logistics process. Sometimes it is quicker to get a shipment from Shenzhen than Kolkata. Shipping costs incurred by Indian exporters is twice as high compared to China. However, India’s government is working steadily on investing in railway, highway, port and airport development which is expected to cut back transportation time and costs by 20%. China still has sky-high logistics costs as a proportion of GDP is 18 percent, versus 8.5 percent in the United States. This increases the logistics pressure as manufacturing operations move to lower-cost locations in the western part of China. Pick-up, over-the-road transport, and final delivery are rarely done by one company in China which can be difficult to see who has control of the shipment.

Product Expertise: China’s major advantage compared to India is the ability to scale. China has created special economic zones and industrial clusters to encourage manufacturers, suppliers, and other relevant parties to be physically close to one another. It provides higher flexibility and the ability to react in case of insufficient quality, non-conformed materials, or other issues. Chinese manufacturers are actually cited by McKinsey as being five times more productive than their counterparts in India.

Foreign Language Skills: English is the second, official language in India and executives have embraced it to conduct business. In contrast to China, India incorporates British customs and legal systems, ensuring a smaller culture gap that needs to be bridged.

Manufacturing Processes: India’s culture compared to China’s has always been to manufacture at a small scale. In certain instances, to keep costs low, China is relocating manufacturing sites to other developing countries, and entrepreneurs are replacing manpower with machines. Overall, China is maximizing its manufacturing processes aiming to stay competitive and delivering larger quantities on tight schedules. India’s manufacturing culture to produce at a smaller scale has at times created a poor image in the eyes of big companies, entrepreneurs, and investors. In addition, India favors family and artisan’s models which results in buyers facing greater quality risk and production delays.

In conclusion, both countries provide solutions for different manufacturing needs, and there are a lot of factors to consider such as pricing, logistics, product expertise, foreign language and manufacturing processes. One should account for all factors that will affect their own specific product and circumstances and determine the best location for manufacturing when choosing between India and China.