Why The Future Looks So Sunny for Vietnam

While the economic forecast for most of the globe is hazy, the future of Vietnam appears sunny and fair. 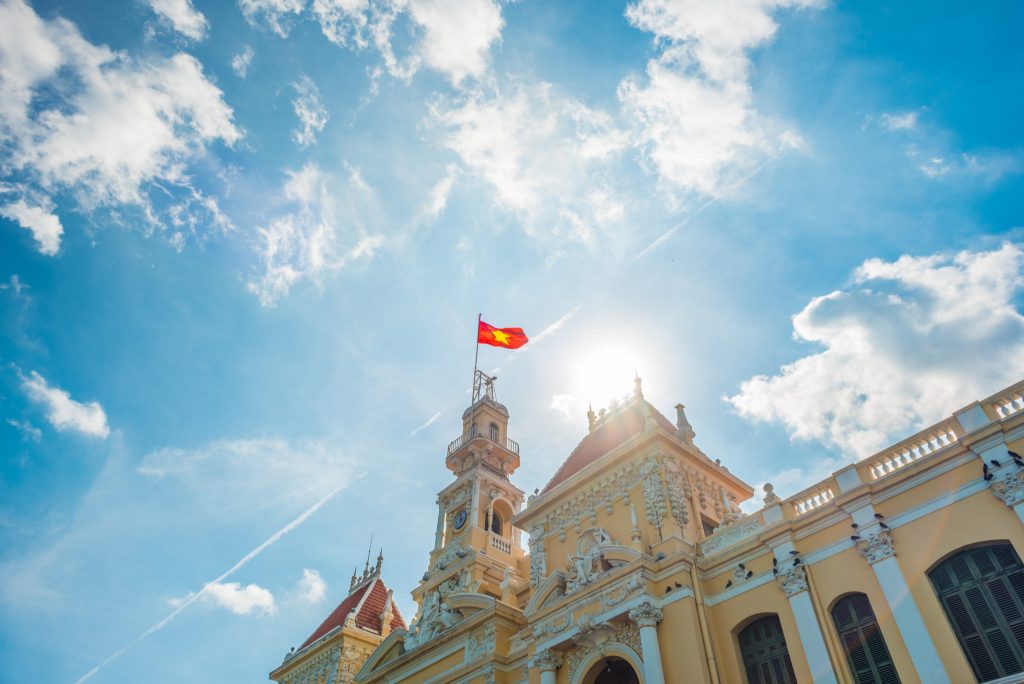 While the economic forecast for most of the globe is hazy, the future of Vietnam appears sunny and fair. That’s because, while most of the world has suffered substantial loss of life from COVID-19, as well as economic misery trying to halt the spread, Vietnam, a nation of 97 million, has recorded exactly zero COVID-19 deaths and its growing economy continues to hum along.

Vietnam’s COVID-19 story is remarkable because the nation has extensive commercial ties with China and shares a land border of 897 miles (1,444 km). Yet Vietnam’s closeness to China gave it two advantages: knowledge gained from prior coronavirus outbreaks, most notably the SARS pandemic in 2002-2004, and early notice of COVID-19.

Here is a brief timeline of the early stages of the Vietnamese response:

The Vietnamese response included a mass mobilization of the national healthcare system, travel bans, lock downs and mass quarantines enforced by the nation’s security forces, and a creative public education campaign. The country’s policies for masks and social distancing were said to have gone above and beyond WHO guidelines. Although some observers feel Vietnam’s numbers are too good to be true, others say the autocratic government has been uncharacteristically transparent during the emergency.

Whether Vietnam’s COVID-19 numbers ultimately turn out to be reliable, there is no denying its economic numbers. According to CNBC.com, Vietnam’s economy grew 0.36 percent in the second quarter compared to the previous year, as the rest of the world’s economies were contracting. As Edward Teather, ASEAN economist at UBS Research told CNBC, “Vietnam is suffering some pain from the impact of Covid-19, but the outlook is one of the brightest in the region. … Retail sales, imports (and) industrial production were all actually up on the year in the month of June, which is better than you can say for most economies in the region.”

USB and Fitch Ratings are currently singing Vietnam’s praises as one of the most optimistic economies in Asia, because of its effective control of the pandemic and the rapid recovery of its retail and manufacturing sectors. CCN.com attributes this quotation to a Fitch report: “Vietnam is positioned to stand out among Asia’s frontier and emerging markets this year in terms of its economic resilience and success in bringing the coronavirus outbreak under control.” Foreign investment in Vietnam is another key ingredient to Vietnam’s recent success.

Another fan of Vietnam is the International Monetary Fund which “forecasts Vietnam to grow faster than any other Asian country with full-year GDP growth of 2.7 percent.”  Ralph Jennings, writing for VOA News on July 3 reports that “Vietnam’s second half of 2020 is widely expected to beat the first half.” The gradual re-opening of Western society, a “free trade deal with the European Union” that “will cut tariffs when it takes effect August 1,” and holiday spending in the West are all expected to contribute.

At Genimex, we’ve long understood the need for companies outsourcing their manufacturing to diversify in Asian markets. Vietnam stood out to us, because of its low costs, ample supply of skilled labor, abundant resources, and the commitment of its government to build infrastructure and to work with foreign investors. We’ve built a reliable network in Vietnam to help our clients take advantage of the benefits this growing economy has to offer, and we have proven already that some of our existing clients have already moved to Vietnam for additional production in addition to China.