Vietnam: China’s Plus One

Vietnam’s emergence as a manufacturing hub is gathering momentum. From the seven emerging Asian based countries for manufacturing, 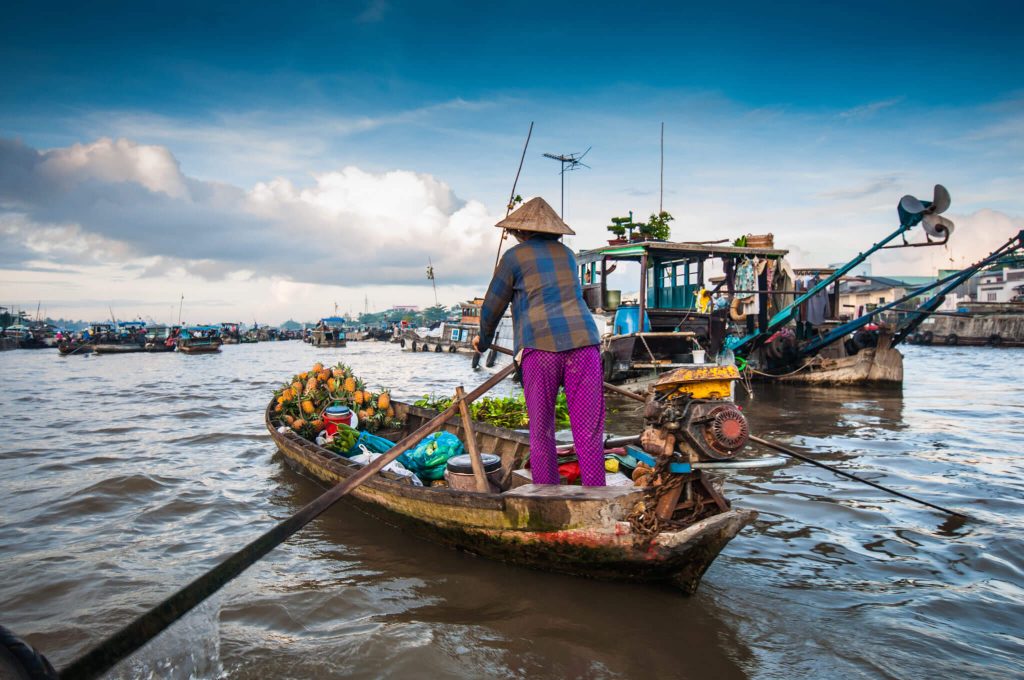 Vietnam’s emergence as a manufacturing hub is gathering momentum. From the seven emerging Asian based countries for manufacturing, Vietnam has emerged as number one, due to its low manufacturing costs, skilled labor force, geo-political and economic stability.  In addition to the financial benefits, international companies have set up manufacturing in Vietnam to offset their dependency and supply chain risk on China, as a single resource.

In a turbulent global economy, companies are encouraged by Vietnam’s economic stability. Globally, Vietnam is one of the world’s fastest growing economies and is expected to expand by 7 percent in 2019.  Currently, the US and Vietnam are benefiting from mutually agreeable trade and geographical security agreements.  In February 2019, President Donald Trump and Vietnamese President Nguyen Phu Trong attended a ceremony where several trade agreements were signed, including Vietnam’s purchase of 110 Boeing aircraft, valued at approximately $21 billion. Normal relations with the US are expected to remain on a positive trajectory, offsetting fear of an upcoming tariff trade war.

Historically, decades of war and isolation left Vietnam’s economy in turmoil. As a remedy, in 1986, Vietnam’s government implemented a policy called Known as Doi Moi, to improve the country’s poor financial and living conditions. Vietnam’s new policy enabled a market economy to flourish and created opportunities for private-sector competition to emerge. By 2001, Washington and Hanoi negotiated a bilateral trade agreement that lifted barriers, including quotas, bans, and import restrictions. Today, Vietnam is being used as an example of what can be— if North Korea denuclearizes and normalizes a relationship with the US and the West.

Here at Genimex, we provide turn-key manufacturing solutions that support all phases in the product development process. We have a robust team of industrial designers, engineers, account management, merchandisers and quality control systems in place that ensures your product to be cost efficient and quality-made by having a trustworthy network of vetted suppliers and manufacturers in China and Southeast Asia. We have offices in NYC, Taipei and Shanghai, and we are committed to giving our partners a stress-free and trusted partnership when working with us.