Understandably, many of our clients are anxious about China’s September power outages and whether a repeat of those problems this winter could put a few more knots in the already snarled global supply chain. 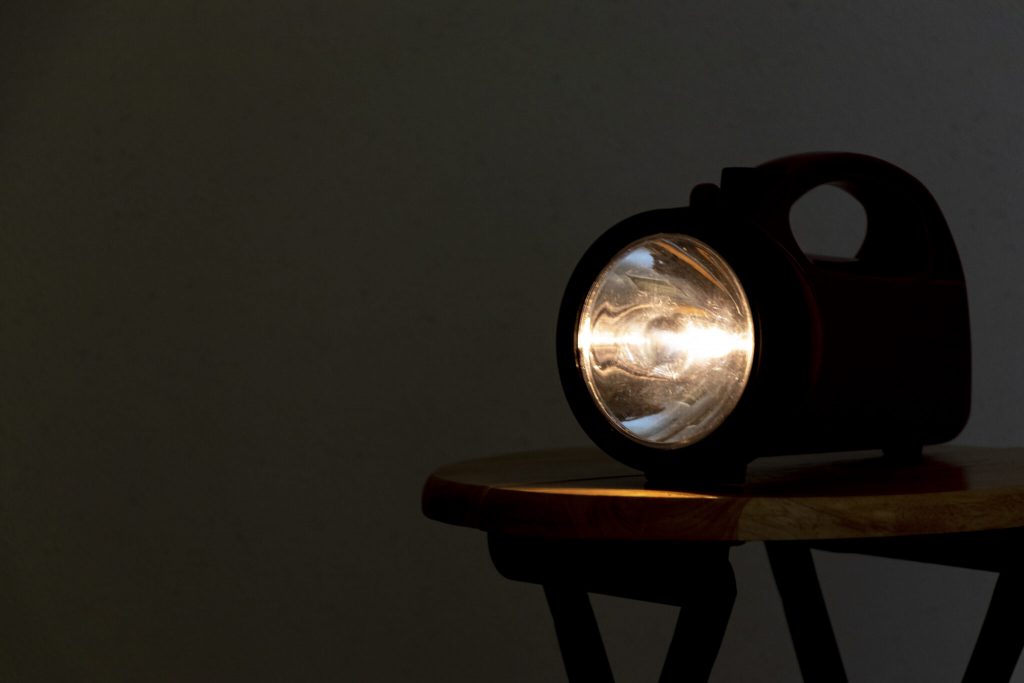 Understandably, many of our clients are anxious about China’s September power outages and whether a repeat of those problems this winter could put a few more knots in the already snarled global supply chain. As visiontimes.com reported on November 1, China’s foremost immediate concern is providing heat for its northern residents, who must endure subfreezing winter temperatures. Secondarily, they must provide power to industry to keep the economy going. To these ends, the National Development and Reform Commission has issued “an unprecedented mandate ordering mines to ‘produce as much coal as possible.’” NDRC, which controls prices, is offering companies permission to increase the price of electricity by 20 percent to coax the excess production.

The increased production, coming largely from coal-burning plants, will set back China’s environmental goals. Despite its promise to reduce greenhouse gas emissions, “China is expanding mines to produce 220 million metric tons of extra coal per year,” an increase of almost six percent from last year. Still, the Chinese government would like to avoid air pollution numbers spiking just as it hosts the Winter Olympics.

To ameliorate that problem, the China Electricity Council “has also asked companies to generate power using nuclear energy, as well as increasing solar, hydro and wind turbines to mitigate outages in its most vulnerable residential areas.” However, there are lingering questions about how much of a reliable supply China can draw from those sources. China has been criticized for its low availability of renewable energy sources due to a lack of infrastructure development.

It’s important, however, to put the past outages in context. They came during an unprecedented strain in the grid as industries were trying to make up for time and profits lost during the lockdown. We should not expect the industrial energy demand to remain at such peak levels as business returns to normal. The calendar also provides a brief but welcome respite. During the Lunar New Year, industries throughout the country shut down for as much as three weeks. This will take a strain off the grid during the depth of winter and allow the air to clear.

If you missed any of our other articles, here’s a list of the topics we covered:

As we get deeper into December, we can look back on a challenging year and be encouraged by the progress we’ve made. At Genimex, we’ve worked hard to help our clients make the best decisions for their company’s outsourcing needs. We’re committed to continuing our practice of giving you the best information available, so you can get every advantage from overseas contract manufacturing.