On Friday, May 10th, the US government increased tariffs from 10% to 25% on imported Chinese goods—heightening tariff costs from $50 billion to $200 billion 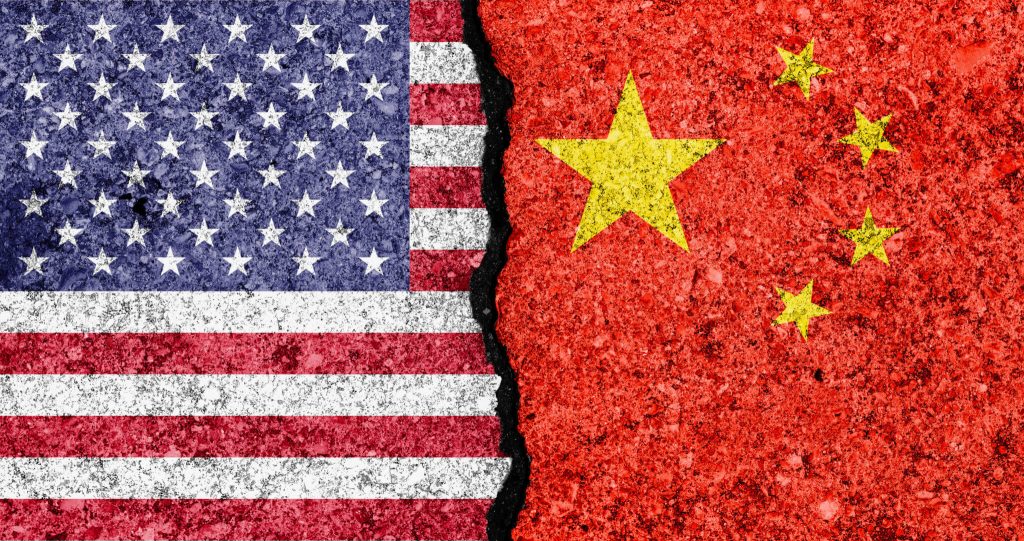 On Friday, May 10th, the US government increased tariffs from 10% to 25% on imported Chinese goods—heightening tariff costs from $50 billion to $200 billion. In addition, on Monday, May 13th, the U.S. Trade Representative’s office released a list of 3,805 products worth $300 billion of Chinese goods including children’s clothing, toys, mobile phones and laptops that Trump has threatened to hit with a 25% tariff, which draws practically all China’s exports to the U.S.  As the White House prepares to impose these new tariffs on an additional $300 billion in Chinese goods, American consumers are wondering what products they could soon be paying more for. The impedes behind the tariff increase and a change in commitment to the recently negotiated agreement is the concern that China will not enforce its promise to protect US companies from intellectual property theft and forced technology transfer. The US is demanding that China change its laws, in order to enforce the agreed upon provisions, which China is refusing.

In retaliation to the newly added tariffs, China is increasing tariffs on $60 billion worth of US goods, everything from cotton and aircraft parts to wine and machinery. Spokespeople on both sides indicate that this escalated tariff war will most likely remain in place until the Chinese and the US presidents meet again at the end of June in Japan at the G-20 summit.

Mutual trust seems to be a hindrance to finalizing an agreement. The sudden change on the part of the US, after representatives from both countries met 11 times to outline terms, signaled to China that the US cannot be trusted. China’s reluctance to demonstrative policy change signals to the US that China is not serious about implementing changes that will protect US companies’ intellectual property and open China to future international investment.

Up until now, both countries were able to protect their economies from product cost increases. China’s economy managed to rebound in Q1 2019 due in part by Beijing’s promise to cut almost $300 billion in taxes, which stoked economic growth. With the new round of tariffs, economists’ question if the US and Chinese governments will be able to insulate consumers from product cost increases. On a global level, the International Monetary Fund (IMF) cut its forecast for the world economy three times in six months due in part to trade tensions, anticipating global growth will be 3.3 percent in 2019, which would be the weakest since 2009. CEO’s and business leaders feel that despite the current setback, there is still hope in seeing a US and China trade deal.

Politically, neither side wants to be seen as giving in.