To no one’s surprise, inflation has reached levels many countries haven’t seen for more than 40 years. High inflation had been expected, due to a perfect storm of aggravating factors, each of which would have caused a noticeable spike on its own. 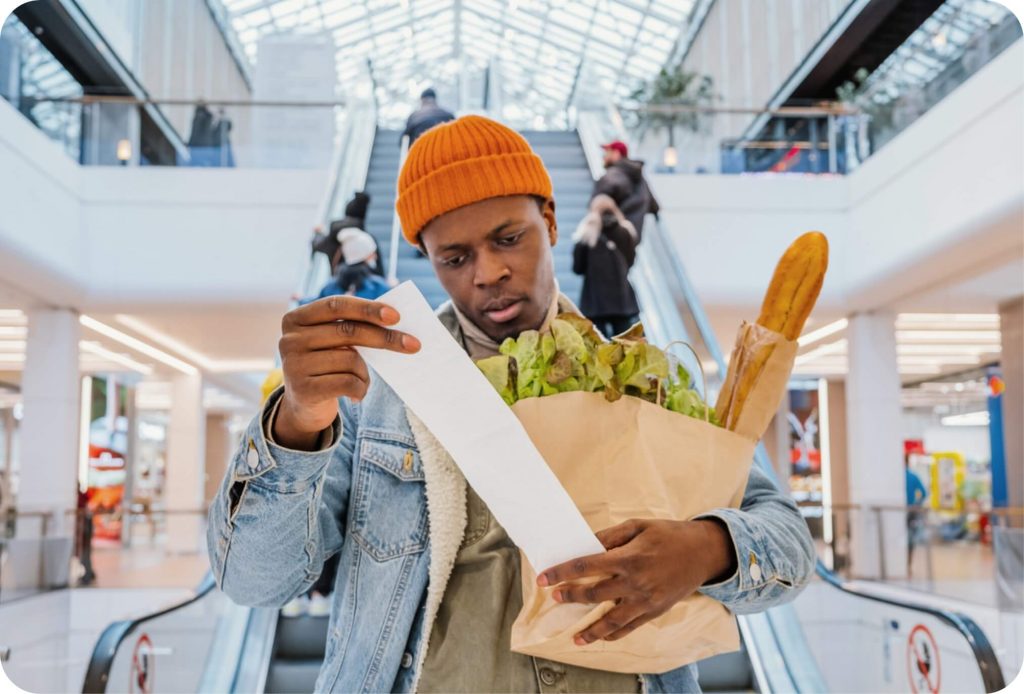 To no one’s surprise, inflation has reached levels many countries haven’t seen for more than 40 years. High inflation had been expected, due to a perfect storm of aggravating factors, each of which would have caused a noticeable spike on its own. A worldwide pandemic, work stoppages, pent-up consumer demand, and supply chain disruptions wreaked havoc with the classic law of supply and demand. Some of these aggravating factors have waned but threaten to surge again, while others persist but for who knows how long? These unknowns are vexing for business leaders who must plan with inflation in mind. While we at Genimex are not economists, we offer the following thoughts on how recent inflationary trends might impact contract manufacturing around the globe.

The supply chain did it

One of the key culprits analysts point to is the supply chain. Disruptions caused scarcity which drove up prices. But a bruised and battered supply chain raises questions about the future of:

Demand remains high for consumer goods, and distributors across the board are dealing with depleted inventories. These facts alone cause inflation. When materials to make goods are also in short supply, inventories are not coming back any time soon. Two areas of great concern are rare earth minerals needed for computer chips and oil, both for fuel and plastics.

The computer chip crisis has put great pressure on the auto industry. A recent Wall Street Journal article cites the auto industry as one of the economic sectors whose hyperinflation outpaced the rest. “Prices for used cars and trucks leaped 40.5% [last year], contributing 1.1 percentage points of overall [7.5 percent] inflation. New-car prices shot up 12.2%, pitching in a further 0.5 percentage point.” The Journal article notes that conditions causing the auto price spike have eased, so car prices are bound to normalize, blunting the inflationary curve.

But the microchip shortage has not been fully resolved, and in fact, might worsen because of the Russia-Ukraine conflict. Ukraine is a major supplier of rare earth minerals, and Russia is a major supplier of oil and natural gas to Europe and the United States. Thus, the war has the potential to hit two weak links in the global supply chain. If Ukraine is shut down and Russia becomes a pariah nation, the U.S. and the rest of the world will have to look elsewhere for palladium and oil.

What is the prognosis for labor costs?

First a little good news. People are returning to work. The weakness of the Omicron variant has led to an easing of Covid restrictions. Factory production was up in February in several key regions. Reuters recently reported that in the United States, “the Institute for Supply Management’s index of national factory activity increased to a reading of 58.6 last month from 57.6 in January.” The statistic, known as the PMI, indicates economic growth whenever it tops 50. The ISM anticipates continued expansion in the U.S. during March and April, because “backlog orders increased by the most in 11 years in February.”

The PMI wavered slightly in the Euro Zone, but activity was still strong, especially in Great Britain, where “factory output grew last month at the fastest rate since July.” China’s PMI, though below the levels of pre-pandemic expansion, still showed growth. Elsewhere in Asia, Japan, Taiwan, and Indonesia continue to struggle. Yet, overall, global factory activity would seem to indicate that supply will catch up to demand, helping to normalize prices.

The bad news is that during the Covid labor shortage, in part created by lavish pandemic benefits that kept workers home, businesses needed incentives to lure workers back. Now businesses must pay for higher wages and benefits to employees by passing increases on to consumers.

This week China announced its biggest city-wide lockdown since the Covid outbreak. Shanghai, a city of 26 million, had a resurgence of Covid cases which has been driven by the Omicron variant. NY Times reported that the city’s officials on Sunday, March 27 declared a staggering lockdown that “closed nonessential businesses, halted public transportation, and confined the majority of the population to their homes.” This lockdown will be in two stages over nine days. As an important financial hub, this new wave of infections has been going on for a month, even though the case numbers are not high by some international standards.

Earlier this month, other Chinese cities have been affected by lockdowns such as Shenzhen, and China ordered “Shenzhen’s 17.5 million residents into a seven-day lockdown,” closing “All public transport is halted and all businesses, except essential services.” The areas affected are known as China’s Silicone Valley and supply major American companies such as Apple. Shenzhen lies adjacent to Hong Kong, which is struggling mightily with a Covid resurgence.

China continues to operate under a Covid-zero policy, rather than the détente reached in much of the West. This all-or-nothing strategy could backfire, as the March lockdowns have already lasted longer than expected. As Tuuli McCully, head of Asia-Pacific economics at Scotiabank told Bloomberg News, “Given that China is a major global manufacturing hub and one of the most important links in global supply chains, the country’s COVID policy can have notable spillovers to its trading partners’ activity and the global economy.” Already the lockdowns are causing congestion at some Chinese ports, which could force an increase in container freight rates again.

And speaking of increased freight costs…

Over the last year, the container freight index, which measures the cost of transporting goods by sea, has steadily increased. The peak level of  $10,839 reached last September was more than nine times higher than the rate two years prior. Airfreight costs have risen similarly. The main driver of these increases is higher fuel cost, but Covid-related factors have exacerbated the problem. Air travel restrictions reduced airline shipping capacity. High-value goods that could not ship by air had to go by sea, straining that capacity and raising the shipping cost of cheaper goods. Dock capacity, both sending and receiving, was slowed by the scarcity of dockworkers and truck drivers, so goods languished in port warehouses.

While few politicians are talking about strict austerity measures, the United States has signaled it will fight inflation by gradually raising interest rates which should lead to favorable exchange rates. A stronger dollar has historically been a hedge against inflation.

How much inflation will consumers tolerate?

So far, consumers have shown a tolerance for inflation and a willingness to pay higher prices if they can get the goods they want. But that attitude may not last, especially as Americans feel pain every time they fill up at the pump and buy groceries. When inflation forces households to prioritize spending, producers will start to feel the pinch, production will ebb, and the word “recession” will be whispered in boardrooms.

Finally, while we’ve seen higher prices for products, we haven’t seen much inflation in services. As workers struggle to pay for their groceries and rent, they will inevitably demand higher wages, and the service economy will enter an inflationary cycle as well. This could cause a sudden bump just as we thought we were getting back to normal.

Thus, we conclude that inflation will linger, though at a lower level, for the next 18 months at least. Companies must factor that reality into their planning and decide whether they can absorb the increased cost of production, and how much of the increase they can pass on before alienating consumers.