Activities in Indonesia have been making recent headlines. Mobile driven venture capitalists and multinational corporations have sparked interest in investing in Indonesia. 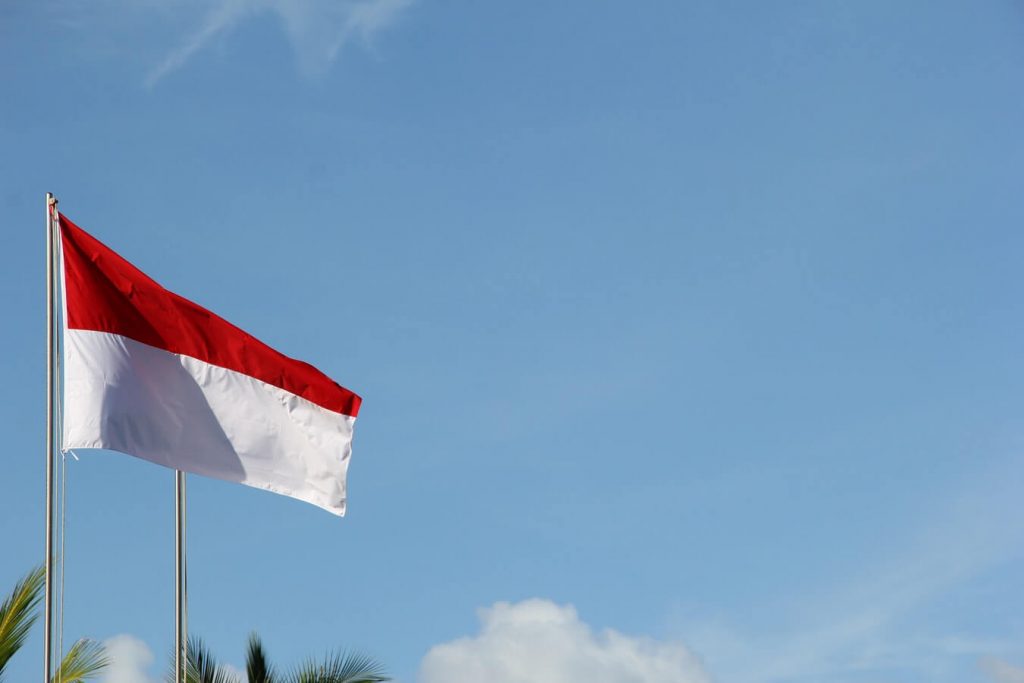 Activities in Indonesia have been making recent headlines. Mobile driven venture capitalists and multinational corporations have sparked interest in investing in Indonesia. Indonesia boasts the highest rate of mobile e-commerce purchases in the world, per internet user. Indonesia’s mobile-first evolution is being compared to China’s mobile evolution in 2008. Unicorn investors are anxious to enter the market early and employ business models that were developed when mobile investment began in the US and China to this growing economy. General e-commerce, advertising, plus mobile driven industries such as gaming, music and video subscriptions, travel and riding-hailing service companies are spurring investment. All of this makes sense when you consider that the country’s median age is 29— 60% of the population is 40 or younger. Google sited that Indonesia has “huge headroom across all sectors, it is poised to grow to $100 billion by 2025, accounting for $4 of every $10 spent in the region.”

The manufacturing sector is fueling Indonesia’s stable and rapidly growing middle class. Manufacturing is the largest contributor to Indonesia’s GDP, shipping US$180.2 billion worth of goods around the globe in 2018—it’s the 10th largest manufacturing country in the world. Many industry sectors from construction, automotive, electronics to general manufacturing are attracted to Indonesia’s exceptionally young, competitive and very large workforce. Indonesia is the fourth largest nation by population.

In the 1980’s, Indonesia’s government introduced a series of reforms to attract domestic and international private investment. The goal was to expand its manufacturing sector in order to become a competitive exporter in the region. Indonesia’s exports shifted from products that aligned with the country’s agricultural and natural resources, such as crude petroleum, natural gas, rubber, coffee, cocoa, palm oil and sugar to general consumer products, including: electronics, garments, textiles, shoes, furniture, household equipment, printed materials, machinery and automobiles. Indonesia’s goods have been manufactured by small to medium size, privately owned companies to foreign and government-controlled operations, benefiting Indonesia’s populations segments.

Indonesia is not immune from feeling turbulence from the global downturn. Its GDP growth slowed to 5.07% in the first quarter of 2019, the slowest expansion in a year. Still, Widodo is banking on a spending boon and an increase in exports to help stimulate the economy and international investment. With a democratic government eager to align policies with economic growth, a firm manufacturing sector and its young mobile-first population, Indonesia remains a bright light for investors.  Even as it is still an emerging market, investors are excited about Indonesia’s upside potential; however, there will be a close watch to Widodo’s structural reforms as the world economy is on edge.