COVID Snarls Global Shipping: What’s Been Happening and What to Expect

If the first few months of the post-COVID, global reopening have taught us anything, it’s not to take the ease of international shipping for granted. 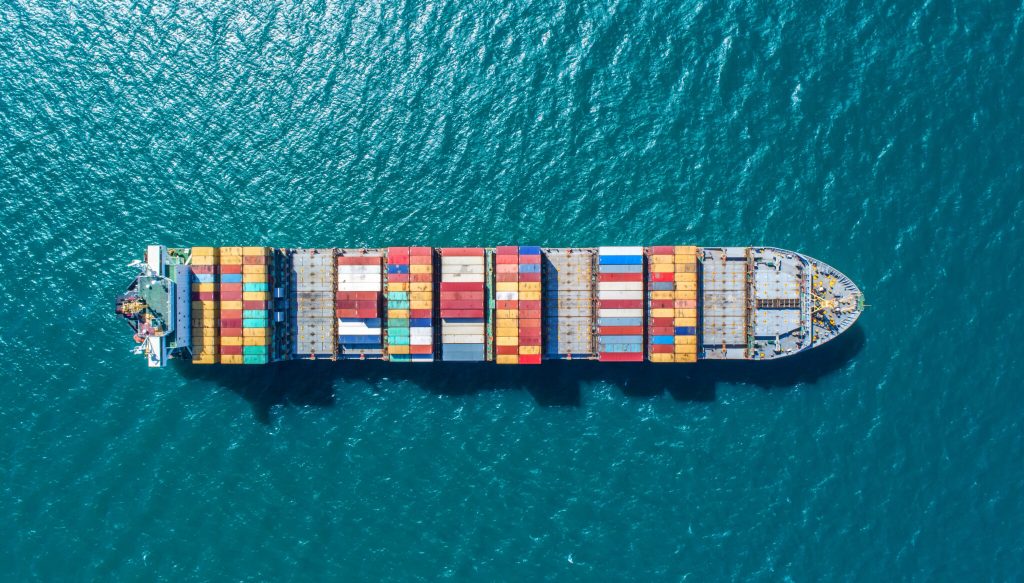 If the first few months of the post-COVID, global reopening have taught us anything, it’s not to take the ease of international shipping for granted. Yes, we had gotten to the point where a few clicks of a computer mouse could bring exotic goods from the far reaches of the Earth to our front stoop in what seemed like the blink of an eye. But, today, we’re being served a cold reminder that a smoothly running, highly complex system can’t simply be flicked on and off like an overhead bulb. Delays, shortages, soaring prices, and long wait times for new orders are plaguing supply chains, causing business leaders who rely on outsourcing to scratch their heads and wonder when conditions might return to normal.

If you’re wondering how supply chains got so snarled, here’s a brief sketch of the problem:

COVID-induced shortages of labor and materials were already straining supply chains last summer when demand for overseas products by locked-down consumers spiked. Unprecedented orders for vast amounts of furniture, exercise equipment, electronics, and other consumer goods put additional strain on the system. Some goods were simply not produced. Chong Junxiong, who owns a clothing firm called Genesis Group Pte. Ltd. in Singapore, and contracts in Dongguan, China, had an all-too-typical story. He told Bloomberg.com that “his supplier has been shuttered due to Covid.”

Goods that were ready to ship faced delays. Bjorn Hojgaard, CEO of Anglo-Eastern Univan Group, told Bloomberg, “There are bottlenecks in ports all over the world because of Covid outbreaks — people are not going to work in the same numbers and aren’t working at the same speed as they did before the pandemic.”

Ironically, the most dramatic, headline-grabbing bottleneck was not COVID-related. The 1300-foot container ship Ever Given, a property of Taiwan’s Evergreen Marine Corp., ran aground in the Suez Canal on March 23, blocking that vital artery for six days, causing a global traffic jam. Even after Ever Given was dislodged, the Suez Canal Authority refused to allow the ship, carrying 18,000 containers worth billions of dollars, to leave until the shipowner, Shoei Kisen Kaisha Ltd. of Japan, and other stakeholders agreed to pay compensation estimated at between $200 and $900 million. Ever Given finally left the Suez on July 7, with goods that would arrive months late.

In addition, to the Ever Given fiasco, backups have occurred at points of departure and arrival. California’s Long Beach and Los Angeles gateways have struggled to keep up with incoming cargo, even as ports of departure, notably China’s Yantian terminal, lacked the workforce and container capacity to launch supply ships. One of China’s busiest ports, Yantian placed a halt on new export containers in late-May, because of a COVID-19 outbreak. That time-out was only expected to last a few days, but dragged on for weeks, snarling trade routes and forcing freight prices even higher. While Yantian was down, some of its goods were diverted to nearby terminals. Those goods were delayed several days, but they did get out. Finally, Yantian announced the resumption of normal operations on July 5. Peter Sand, a chief shipping analyst at Bimco, estimated that Yantian’s shutdown had impacted about 1 million containers. Nerijus Poskus, vice president of ocean strategy and carrier development for Flexport Inc., told Bloomberg.com he expected congestion at Yantian to linger for about six to eight more weeks.

Backups on the supplier side got so bad, that ships were leaving destination ports empty. Usually, these ships would wait roughly four days for the containers they had offloaded to be emptied and placed back aboard. But with goods backed up on their piers, the ships made immediate turnarounds, abandoning their containers. It didn’t take long before too many empty containers were in the wrong place.

Faced with a container shortage, the Chinese, who control 80 percent of shipping container manufacturing, naturally accelerated production. But, while their major producers, CIMC, DFIC, and CXIC, had reportedly boosted production to record highs, that production hasn’t yet made an impact on the shortage, leaving some industry critics to wonder if those companies are deliberately keeping supply low to drive up prices. This seems unlikely in China’s controlled economy, where the authorities would look askance at profiteering that might hurt the overall manufacturing sector. If there’s any reticence, it would probably be on the part of container purchasers, who would be reluctant to buy too many new boxes in a crisis since they might sit around empty and idle when the trade gets back to normal.

How shipping stress has impacted the bottom line

The totality of these circumstances has caused the average price of a container shipped from China to California to rise 43 percent since the start of this year to $6,043, a 344 percent increase since the start of 2020. European markets are even harder hit, as the cost of a container has risen 130 percent this year to $13,073. Small to mid-sized businesses are suffering the brunt of the crisis, since retail giants like Walmart and Amazon can more easily absorb the high costs and will pay the premium to restock, solidifying their hold on the marketplace. Eram Siddiqui, who owns the travel bag company Hudson + Bleecker in New York City, said even finding a ship is a challenge. Speaking for smaller merchants, she said, “Pre-pandemic, we brought in our containers for $3,500 to $4,500 and the waiting time to sail was 10 days. That container now is $17,000 and it won’t move until September.”

How soon will conditions normalize? As of July 11, Narin Phol, managing director for North America of Danish shipping giant A.P.  Moller-Maersk was telling The Wall Street Journal, “We don’t see demand going down at all. Everybody is concerned about the peak season.” That season is coming quickly; late-summer is the period of peak demand in Eastern Asia from the U.S. and Europe when retailers are hoping to restock warehouses ahead of the holiday shopping crunch.

How long will the problem last?

Nick Marro, lead analyst for global trade at the Economist Intelligence Unit in Hong Kong expects logistical challenges to extend through the rest of the year. He told Bloomberg, “The biggest risk will be recurring Covid-19 outbreaks,” which he views as “inevitable,” complicated by “mismatched supply and demand for container space and existing logistical bottlenecks in major Western ports.”

Yet, the disruption is not expected to last forever. If all goes well, conditions may normalize over the fourth quarter of 2021. The first quarter in 2022 could see the full resumption of global economic activity and a resolution to supply chain issues, including overseas shipping.