Companies Should Consider Cambodia in 2022 for Manufacturing

There is a developing trend within the industry to move some consumer products production to Cambodia. 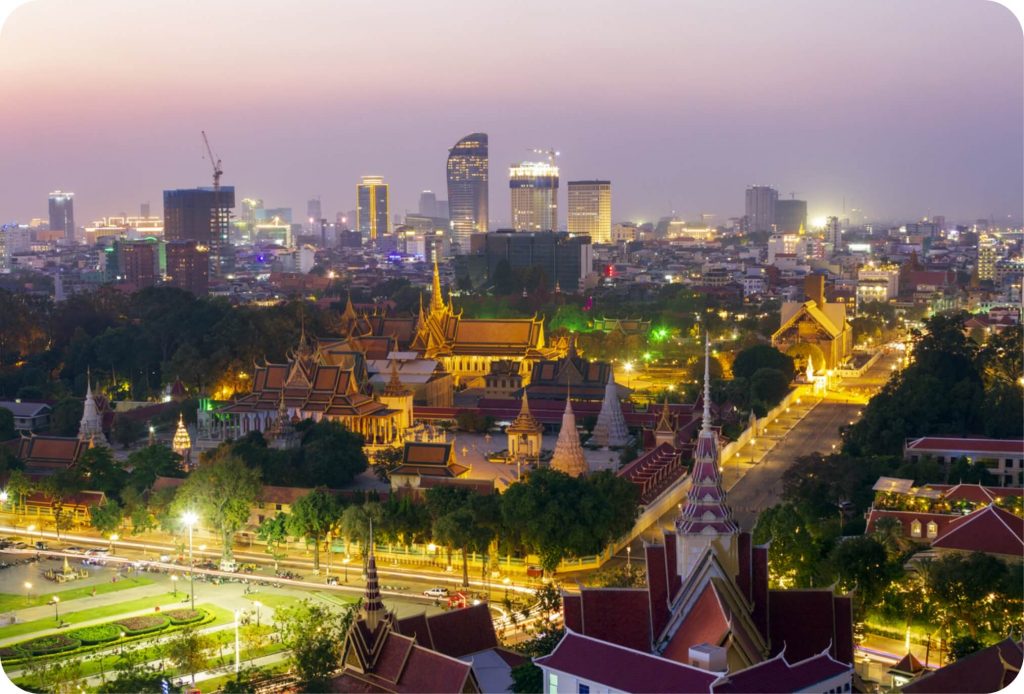 It’s no secret that companies outsourcing to East Asia are looking to lower production costs without compromising on the quality of their finished products. You may be aware of brands that have done well for themselves manufacturing in mainland China, Taiwan, Singapore, Thailand, and Vietnam. While those markets are well established, there is a developing trend within the industry to move some consumer products production to Cambodia.

The Kingdom of Cambodia is a small developing nation just west of Vietnam and south of Laos. With a system of rivers and a low-lying central plain, Cambodia is a rich agricultural region. With a population of 18 million, Cambodia has seen the wisdom of developing industrial resources. Its long coastline on the Gulf of Thailand enables shipping regionally and globally. But what makes Cambodia a destination your company should consider?

A recent report from the Toronto-based financial services company TMX, entitled “The great supply chain migration – breaking down the cost of doing business in Asia,” named Cambodia the country with the lowest “average total operating cost” for manufacturing enterprises. Cambodia beat out its low-cost competitors from the Association of Southeast Asian Nations, Vietnam, Myanmar, and the Philippines. However, the TMX report cautions that Cambodia currently resides at the bottom rung of the “three stages of the manufacturing value chain,” namely “basic assembly lines.” The developing nation still needs to show growth in “developing supply chains” and “early automation” to be an attractive option for complex products. Its strength is in the textile and garment industries.

However, that might not be the case for long. After suffering a 3.1 percent contraction due to Covid in 2020, Cambodia rebounded nicely with a three percent GDP growth in 2021. The country’s Ministry of Economy and Finance projects 2022 growth at 5.6 percent. This would not be unusual for a country that averaged GDP growth at 7.7 percent from 1995 to 2019, raising its per capita income from US$323 to $1,621 during that time. The country is proud to have graduated to a lower-middle-income economy in 2015 and to have sent its poverty rate tumbling from 47.8 percent in 2007 to 13.5 percent in 2014.

Invigorated by past success, the Ministry of Economy and Finance wants to recapture some of its lost momenta. The Ministry is hopeful of attracting new investment to build the infrastructure necessary to drive further growth and expand its industrial base.

And in response to the TMX caveat at the head of this article, it’s worth noting that Cambodia is already more than garments and textiles. Just four years ago, in 2018, the garment industry accounted for 74 percent of Cambodia’s total merchandise exports. Yet, even with that sector growing at a healthy rate of 6.8 percent, garment exports only amounted to 45.9 percent of merchandise exports in the first nine months of 2021. Travel goods, footwear products, and bicycles are now heavy contributors to the economy.

Cambodia may not yet be a go-to destination for electronics, computers, and power tools. But as long as leadership continues on a path of growth and expansion, there will be ample opportunities for international companies looking to save on production costs.