Towards the end of September, numerous news outlets were reporting on power outages in China and speculating how power shortages might affect the global supply chain, still under stress from COVID-19 disruptions. 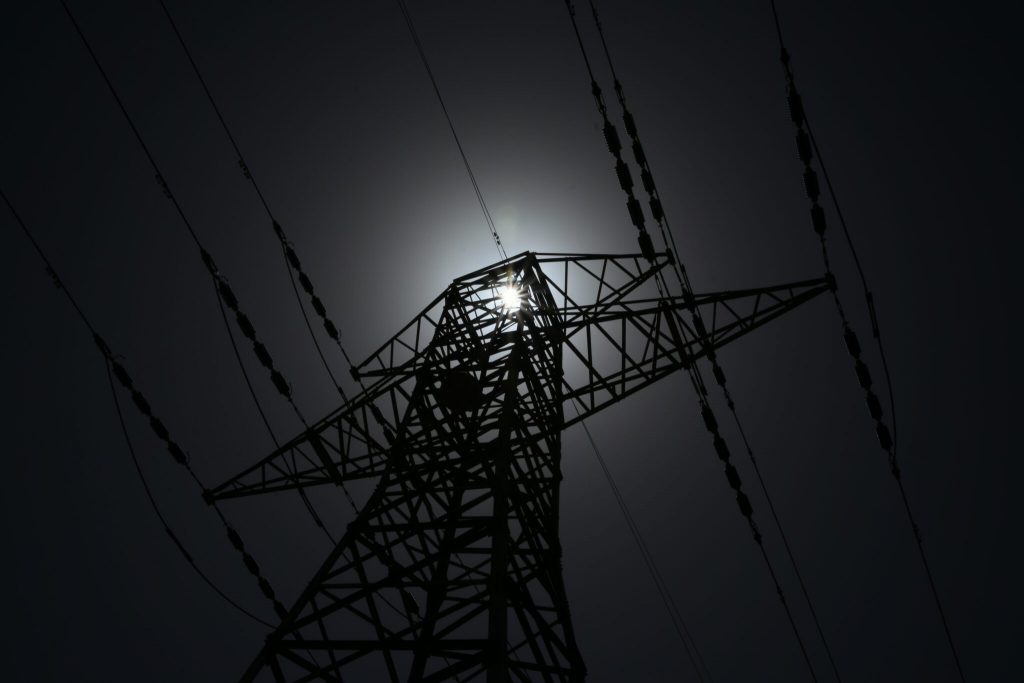 Towards the end of September, numerous news outlets were reporting on power outages in China and speculating how power shortages might affect the global supply chain, still under stress from COVID-19 disruptions. While some commentators are warning of the next economic shock to rattle the world, there are many reasons to believe the outages are a blip and not a breakdown.

Admittedly, there are troubling aspects to the story. As The Los Angeles Times reports, there is a glaring “structural problem in China’s energy sector.” The country’s power plants buy coal at market price, but if the market price rises sharply, as it has in recent months, the policy prohibits them from raising electric rates “beyond small margins set by national planners.” Thus, energy producers have adopted a strategy of declaring “maintenance outages” which allow them to “reduce or stop operation rather than suffer losses.” If China wants a leading 21st-century economy, it must update its energy policy and practices.

The price of coal is not the only issue. Availability is also stressing the system since the Chinese central government has been closing inefficient domestic coal mines and political tensions between China and its leading coal exporter, Australia, have led to an embargo. Exacerbating the coal crisis, the central government is clamping down on the high carbon emission levels. For decades, China has emphasized GDP growth over environmental concerns, and the industrial provinces have marched in lockstep. But now China’s top economic planner, the National Development and Reform Commission, seems to be changing the tune. Thus, even if energy producers have coal to burn, there are caps on how much they can use. The infrastructure that would support alternatives to coal has not been developed.

But is the situation as dire as some in the media would have us believe? Probably not. First, Chinese manufacturers had been playing catch-up for many months, ramping up production with many facilities working overtime to get backlogged production completed. As this production crunch occurred during the summer months, when the general population relies heavily on electricity for air conditioning, the system was overtaxed. However, as we mentioned above, the outages were not due to a grid failure; authorities shut the system down for reasons other than taxed capacity.

Reporting confirms the Chinese government decided to shut certain provinces down for political reasons, specifically to meet its stated goals for reducing carbon emissions. China will attend the 26th UN Climate Change Conference of the Parties in Glasgow this November. China would like to arrive at the climate summit has made good on its promise to bring its emissions under control. As The Wall Street Journal reports, China’s “economic-planning agency has set a target to cut energy intensity per unit of gross domestic product by about 3% from last year, as part of a bid by Beijing to reach peak emissions before 2030.” Under this plan, China’s electricity use must grow at a lower rate than its GDP. However, for the first half of this year, “electricity use rose 16.2%, while GDP increased 12.7%.” With GDP expected to slow further in the second half of the year, many anticipate that pressure to reduce electrical use will continue.

In essence, this means the power outages were a political calculation, not a question of capacity or resources. The imposition of power cuts is a top-down measure meant to compel greater energy efficiency from manufacturing facilities. This is no substitute for a long-term strategy and the Chinese central government is smart enough to know that.

The central government values economic growth, so much so that the government has regularly stimulated its economy with billions of dollars in real estate development and construction. That policy has come back to haunt them, as its leading real estate consortium, Evergrande is $300 billion in debt and teetering on the brink of bankruptcy. China will therefore have to rely even more heavily on manufacturing for GDP growth and is unlikely to continue draconian measures that drive growth down. The recent outages were almost certainly “a shot across the bow” of those provinces like Guangdong and Jiangsu, where central planners viewed energy use as excessive, and a signal to the UN that even if China misses its climate goals, it was not for lack of trying. However, given China’s need to keep its economy on track, especially as it tries to present a proud face for the 2022 Winter Olympics, we would not anticipate further shutdowns.

In the short term, China will certainly remain reliant on coal and pay more for it. But the entire world is in the midst of an inflationary cycle, as COVID measures have imposed artificial scarcity on everything from labor to materials to fuel. That problem is not specific to China.

There used to be a saying, “When the United States sneezes, the world catches a cold,” meaning that any economic turbulence in America had global consequences. These days, given its prominent role in the global economy, the same can be said about China. In the age of COVID, that adage may come too close to reality for comfort, but even today we should realize that sometimes a sneeze is just a sneeze.