On Wednesday, September 4, Hong Kong leader Carrie Lam formally withdrew the controversial extradition bill that had sparked fears of an end to the “one country, two systems” agreement between the former British territory and China, resulting in months of chaotic protests in the territory. 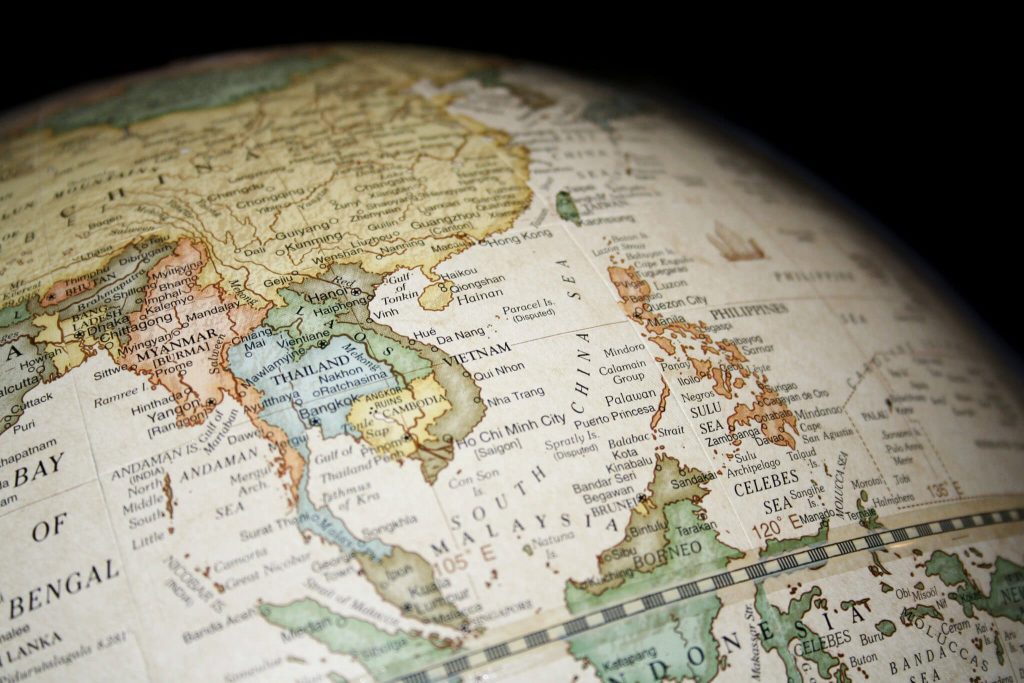 On Wednesday, September 4, Hong Kong leader Carrie Lam formally withdrew the controversial extradition bill that had sparked fears of an end to the “one country, two systems” agreement between the former British territory and China, resulting in months of chaotic protests in the territory. The stock market responded positively to the news, rising four percent, according to National Review. But, if investors were momentarily placated, companies with supply chains reaching into China are still anxious about the trade war with the United States, where rumors of progress ebb and flow without producing tangible results.

At Genimex, we remain confident that a mutually beneficial resolution will emerge making China an even better partner for American companies manufacturing overseas. But while the situation is still tenuous, we encourage our clients to consider the enormous potential of partnering with companies within the Association of Southeast Asian Nations.

A strong example is Vietnam, where the Prime Minister Nguyen Xuan Phuc makes the pitch to global investors for a “red-hot economy, business-friendly policies and a Communist party led by free-traders.” And red-hot is right: In the first 10 months of 2018, Vietnam exported more than $7.94 billion worth of electronic components and products. Companies that have fuel Vietnam’s growth include Adidas, Nike, Samsung, and Goertek. In June, four months after Mr. Lauria’s Forbes commentary, Nikkei Asian Review announced that “Sharp has scrapped plans to produce displays for the American market in China and will instead build a new plant in Vietnam.”

It’s not just American investment that is streaming into Vietnam. According to Vietnamnet.vn, a survey of “more than 4,630 Japanese businesspeople investing in 20 nations and territories, including 652 active in Vietnam,” found that “70 percent of respondents … will expand their business in Vietnam and continue considering the country an important investment destination.” South Korean firms are also eyeing Vietnam, as is China itself. In July, Business Times reported that “China has ramped up its investments in Southeast Asia.” These investments involve “sectors such as technology and entertainment, although the traditional industries of energy, metals and transport still make up the bulk of projects.” Such investments could be read as a Chinese contingency plan, enabling the world’s second largest economy to recover should the trade war drag on.

As Mr. Lauria reports, Thailand is also capitalizing with “growing clusters of vehicle assembly plants for Japanese, U.S., and Chinese auto companies.” The Thai electronics maker SVI is fielding so many offers, CEO Pongsak Lothongkam recently claimed “we have to prioritize.” But even low-tech manufacturing is headed for ASEAN: the U.S. bicycle producer Kent International has directed its production to Cambodia.

In addition to tariff avoidance, companies choosing ASEAN benefit from low labor costs, as “ASEAN wages can run as low as one-third to one-half those in China.” Moreover, companies looking to upgrade production facilities by “incorporating new technology and smart automation” are finding it easier to “start fresh in a new location” rather than attempting “to retrofit” obsolete spaces.

However, Mr. Lauria cautions that there are challenges to entering the ASEAN sweepstakes. Many locales must improve their tech skills, and as business booms in these areas, many of the most qualified workers have been snatched up. Demand for skilled workers will inevitably cause labor costs to rise. Moreover, the boom could easily produce an “increasing infrastructure deficit mainly due to rapid urbanization and population growth.” But, if you think ASEAN is headed for a boom-bust cycle, making any gains there short-lived, think again. We need only point to China as an example. That country “benefited from the immense size of [its] domestic market,” to create economic stability. Lauria notes “the ASEAN region also has a big home card to play,” due to the “combined population of 650 million,” which “is larger than either the EU or the U.S.-Mexico-Canada NAFTA trio.”

Clearly, if you are looking for product manufacturing services in Asia, opportunities are there. But it’s imperative that you work with an experienced company with reliable connections to ensure quality fulfillment. For more than 45 years, Genimex Group has been a leading manufacturing partner to startups, mid-size and Fortune 500 companies. We offer unparalleled services for product development, sourcing and supply chain management in China and throughout Southeast Asia. Contact us today to learn how we can help your company achieve its goals.