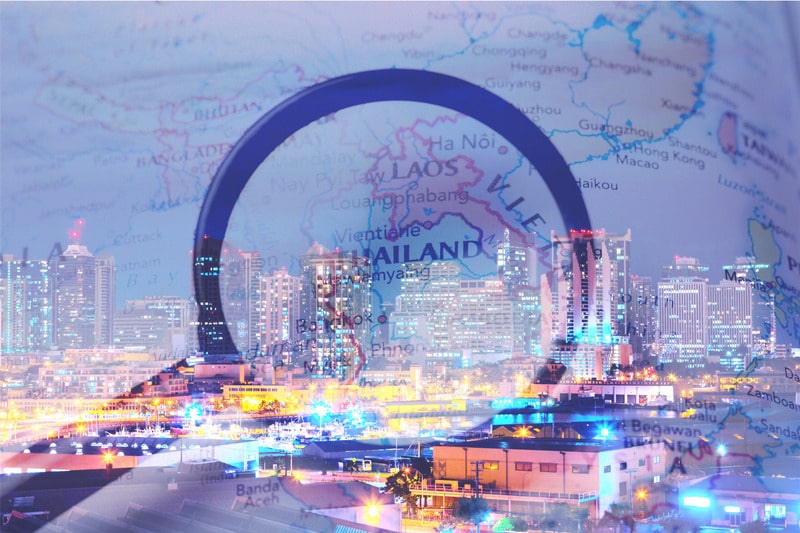 If there is any up-side to the current disruption in the U.S.-China trade relationship, it is that companies are shifting some of their manufacturing from mainland China into Southeast Asia. The shift allows companies to both skirt U.S. imposed tariffs and, very importantly, diversify their supply chain.  If the main goal of a company is to be profitable, the second goal is most likely to reduce risk. Using several suppliers makes buyers less reliant on a single manufacturer—a practice that should be employed by every company. Additionally, there may be potential for cost savings. Shifting some manufacturing to South East Asia initiates an opportunity for competitive bidding. Competition for the work, combined with lower production costs, unlocks potential for companies to reduce overall manufacturing costs.  Using multiple suppliers has also been known to lead to innovation.  By partnering with new suppliers, you become aware of new information that is associated with that operation. Recommendations may come from lessons learned within that manufacturing facility. They may recommend using an alternative material or offer a design change to improve or lessen the expense of manufacturing processes. The bottom line is that by tapping into the knowledge base of several suppliers, instead of relying on one, can result in exposure to new ideas and innovation

Southeast Asian countries are focusing on their strengths and carving out individual, niche markets. Each country in the region is emerging with a different specialty.  For example, labor-intensive sewing factories are shifting their production toward destinations with lower wages, such as Vietnam and the Philippines. Vietnam, Indonesia and the Philippines are also increasing their small electronics production. Investment is also coming from Taiwan, as major electronics manufacturers, like Delta Electronics, a power component supplier expands in Thailand.  Bain & Co, a global consulting firm, also assesses that “small and medium enterprises in the region will adopt more technologies into their daily operations that could potentially unlock a $1 trillion opportunity.”

In lieu of new and existing tariffs, and the uncertainty of future trade with the U.S., factory owners in the Guangdong province are accelerating their plans to diversify production by opening new facilities in Southeast Asia.  China’s government has long recognized Southeast Asia as a dynamic trading partner; initiating, long before the trade war, the Belt and Road Initiative, to establish new road and rail routes between Southeast Asia and China. In 2016, China provided $9.2 billion of investment in the region, recent reports indicate that investment is up “44% year-on-year,” according to a CKGSB Knowledge Report.

Genimex Remains Ahead of the Curve

Genimex, with close to a half-century of manufacturing capabilities in China and adept at evolving as economic conditions shift, has expanded its operations into Southeast Asia. What’s important is that Genimex will always evaluate the required expertise, cost considerations and supply chain demand when partnering your project with a manufacturer.  It is still unclear how the current shift will affect the long-term economies of a very integrated Asia. There is no doubt, however, that China will continue as the great manufacturing epi-center. Output from China continues to far exceed the region.  Additionally, access to an educated workforce, modern infrastructure, foreign investment, and an increasing level of precision with the ability to produce increasingly sophisticated products, are all reasons why China will remain a leader in the global supply chain.