Worried about your factories in China during the environmental crackdown?

Some of you have probably heard from your agents or factories in China that they were shutting down manufacturing facilities and didn’t know when they would open again. 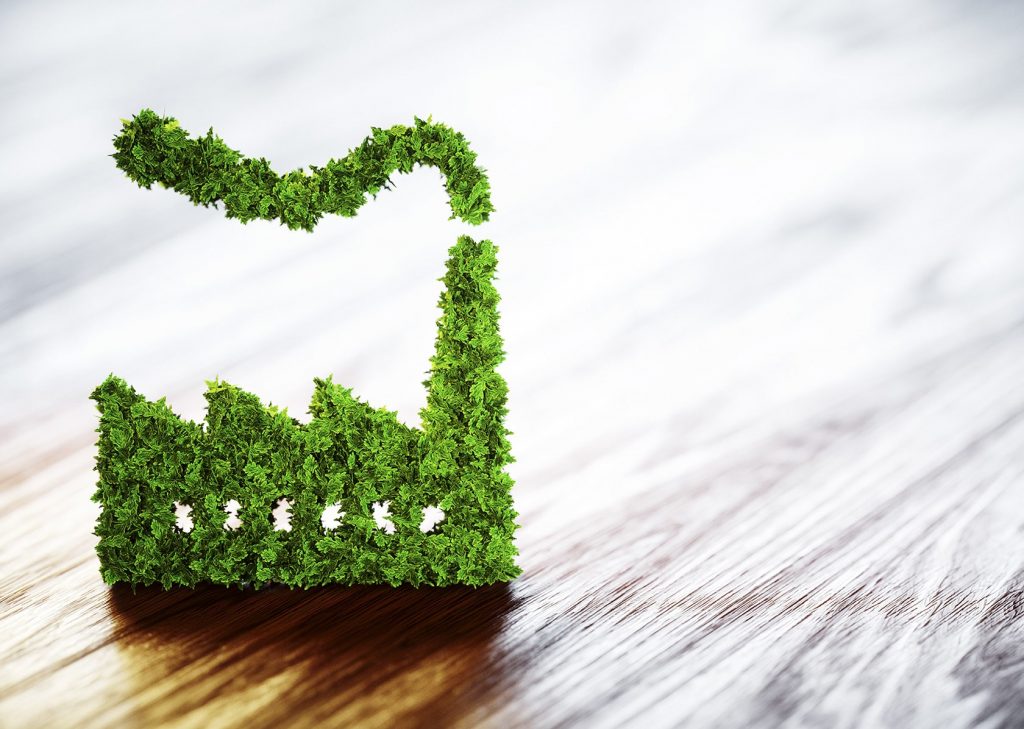 Some of you have probably heard from your agents or factories in China that they were shutting down manufacturing facilities and didn’t know when they would open again. Will they make you wait for months or will they just stop manufacturing altogether until they get up to code? But how can you know if you are at risk?

A few months ago, Bloomberg BNA highlighted, China Waging ‘Unprecedented’ Pollution Crackdown and the South China Morning Post wrote: China vows big winter air pollution cuts in northern cities. And some of you have since then probably heard from your agents or factories that they were shutting down manufacturing facilities and didn’t know when they would open again. If not yet, then you must be wondering if one of your key factories will not meet production deadlines because of an anti-pollution inspection: will they make you wait for months or will they just stop manufacturing altogether until they get up to code? But how can you know if you are at risk?

So what is truly going on and where?

China’s efforts to reduce domestic pollution actually started in 2013, when they announced their efforts for reducing emissions from heavily polluting industries by 30% by the end of 2017. To meet this goal China has increased factory inspections in the past 2 years. Today, roughly 40% of China’s factories’ production have been affected by temporary shutdowns imposed by environmental inspectors, with more than 80,000 people charged with criminal offences for breaching emission limits this year.

In just 3 months, the Ministry of Environmental Protection (MEP) has investigated nearly 32,000 companies in the Beijing-Tianjin-Hebei area and its surrounding areas, of which 64% of the businesses examined failed to meet environmental standards, the MEP reported in August. The areas inspected now has extended to all four major municipalities and 10 provinces. The latest round of inspections has focused on Jilin, Zhejiang and Shandong provinces.

Finally, Guangzhou factories will be under review the fourth quarter and going into 2018.

What products are affected?

The main product categories being affected are metal, coatings and plastic. However, the factory closures are affecting all finished goods needing “environmentally impactful” manufacturing processes, such as die-casting, painting, plating, and printing. Other affected industries are textile, rubber, leather, chemicals and carbon.

Additionally, President Xi Jinping’s government announced in October at its Communist Party congress its strategy to “reduce the concentration of hazardous fine particulate matter (called PM2.5) from 47 micrograms per cubic meter in 2016 to 35 micrograms by 2035.” This means that the crackdown will intensify to meet that goal.

JOC.com reports that factories are struggling to comply with the rules that are not clear and once they have been shut down, there is little information on how to reopen or how long that process will even take. The impact is ranging from complete factory shutdowns to temporary closures with unknown timeframes. Government policy details are quite opaque and many factories are not aware of the exact policies that they must abide by, so they may unknowingly continue to operate in noncompliant ways. So they face an unpredictable and ongoing risk of being suddenly told to shut down. And there is no clear timeline, which means the factories don’t know when or if they can resume production.

Additionally, assuming that your factories are compliant with the new regulations, their suppliers might not be. So even if you dodged the bullet you still might not be out of the woods quite yet. Thus, delivery lead times are still not a guarantee.

How to reduce your risk of being affected?

The easiest way to mitigate risk is to not “put all your eggs in one basket” in terms of sourcing and product manufacturing. Always have vetted back-up factories ready to go and that meet the new standards. The second easiest thing that you can control is your product line itself: is it sustainable or is manufactured the cheapest possible way by a factory without any certifications nor audits? Sometimes working with a slightly more expensive factory that is compliant is worth it to avoid delivery interruptions and uncertainty.

Unfortunately, some factories or agents do not feel comfortable sharing information which is common. They usually fear losing your business by giving up information on your own supply chain. If all they do is assembly and small additional activities, you can easily switch to another factory, who will be able to get the job done. If they are withholding essential information, then you need to reduce that risk of dependency. Fortunately, in China competition is high so there are a lot of alternatives despite the closures.

Visiting factories as part of your vetting process should be a priority so you can see for yourself who will be manufacturing your product even if doesn’t guarantee a perfect relationship. 90% percent of the time when our clients have major problems with a factory and we need to take over they haven’t visited them. Our advice: pay a vetted professional to do so if you cannot do it yourself. Asking the right questions is essential during the vetting process: certifications, inspection history, other multi-national client they might have, etc.

Larger companies started looking at other countries to move their manufacturing altogether to some of the MITI V countries (Vietnam, Thailand, or India) but the grass is not greener on the other side of the fence: every factory has a learning curve and it will be difficult to match China’s well-established manufacturing network of factories and suppliers.

Chinese factories are currently adjusting to the new strong enforcement of the Chinese environmental regulations, and while many, local as well as foreign, companies are experiencing product cost increases, many think the industry will adapt with smarter and safer manufacturing that eventually will improve productivity in the future and reduce cost in the long run.