The world’s second largest economy is rebounding from the COVID-19 stagnation that has gripped the globe, according to improvements in the Purchasing Manager’s Index in October and November. 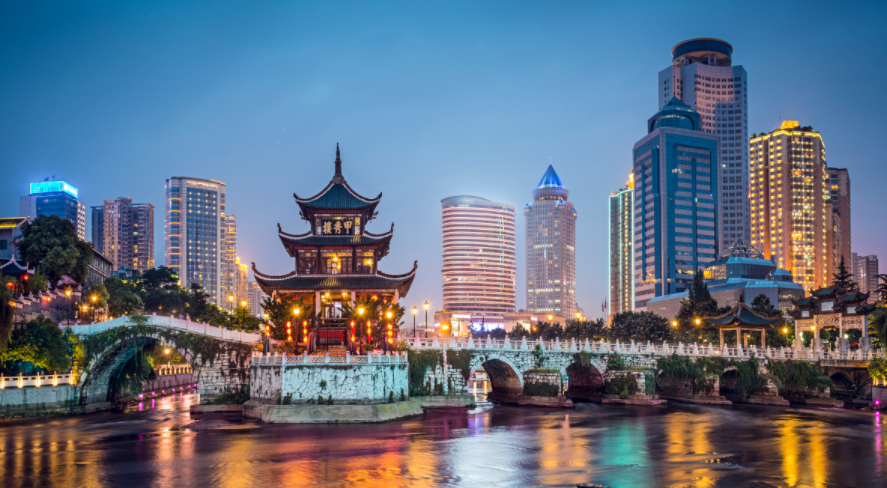 The world’s second largest economy is rebounding from the COVID-19 stagnation that has gripped the globe, according to improvements in the Purchasing Manager’s Index in October and November. Pent up demand during the slowdown has led to increased economic activity, which could signal an end to the doldrums that have mired much of the world in recession. China’s November PMI of 52.1 was 0.7 points higher than October’s 51.4, and was also a 12-month high. The PMI shows that China’s manufacturing sector is healthy, which is encouraging to any company looking for reliable outsourcing.

How the Purchasing Manager’s Index works

The PMI is a standard measurement taken monthly in developed nations throughout the world. PMI is based on a survey of suppliers conducted by an appointed agency. In China, the National Bureau of Statistics of the People’s Republic of China undertakes the task. Each month, NBS polls a representative sampling of 3,000 managers across 31 divisions of the manufacturing sector. The 12-question poll asks them to give favorable or unfavorable grades to activity related to matters such as production, new orders, export orders, existing orders, finished goods inventory, purchase, import, purchase prices, raw materials, inventory, employment, suppliers, delivery time, and production.

The NBS compiles the results to find the percentage of positive responses. So, if half the purchasing managers respond positively to current conditions, while half have a negative outlook, the result is a 50 percent. That grade is viewed as generally good news, because it indicates expansion. Any points above 50 are reason for genuine optimism. However, a PMI below 50 percent indicates a contraction of activity that could signal recession.

China’s PMI since the pandemic

When the global lockdown happened last winter, China’s PMI plummeted from 50 in January to 35.7 in February. By March, because of aggressive action taken to contain the virus, China’s PMI had rebounded to 52. It hung around 51 for the next several months before breaking 52 in November.

Zhao Qinghe, a senior statistician at the NBS told asiatimes.com that the November report indicates “the supply-demand cycle has continued to improve,” but that recovery in the manufacturing industry remains “uneven.” Certain industries, such as high-tech manufacturing, pharmaceuticals and electrical machinery are leading the recovery. But traditional heavy industry, such as steel and concrete, are lagging, “partly due to anti-pollution measures” effecting “blast furnace operation rates.” Smaller enterprises, which bore the brunt of the COVID-19 lockdown, have also been slower to rebound.

Still China’s factory activity grew more in a single month than it has in three years. China has not had such positive PMI data since September 2017.

PMI is a leading indicator of overall economic activity in a particular country. As such, it provides useful information to investors and business decision-makers. PMI helps businesses plan inventory, set prices, and manage cash flow. It is a timely report, coming out monthly. But, the index is based on polling, so it is subjective.

What does a positive PMI report mean to a company that’s looking to outsource manufacturing to China? It means the industrial sector is strong; facilities are humming, and workers are building skills on a daily basis. Demand is rising, but has not reached the point where the system would be stressed, so that finding a reliable supplier or skilled workers for a reasonable price would be an issue. Of course, it pays to do a deep dive into the sub-indexes, such as supplier delivery time, if you have particular concerns. But on the whole, it’s a good time to do business in China, and there’s every reason to expect positive developments in 2021.