At the recent June 2019 G20 Summit in Osaka, Japan, the US and China met, each making significant concessions in order to show their willingness to resume trade negotiations. 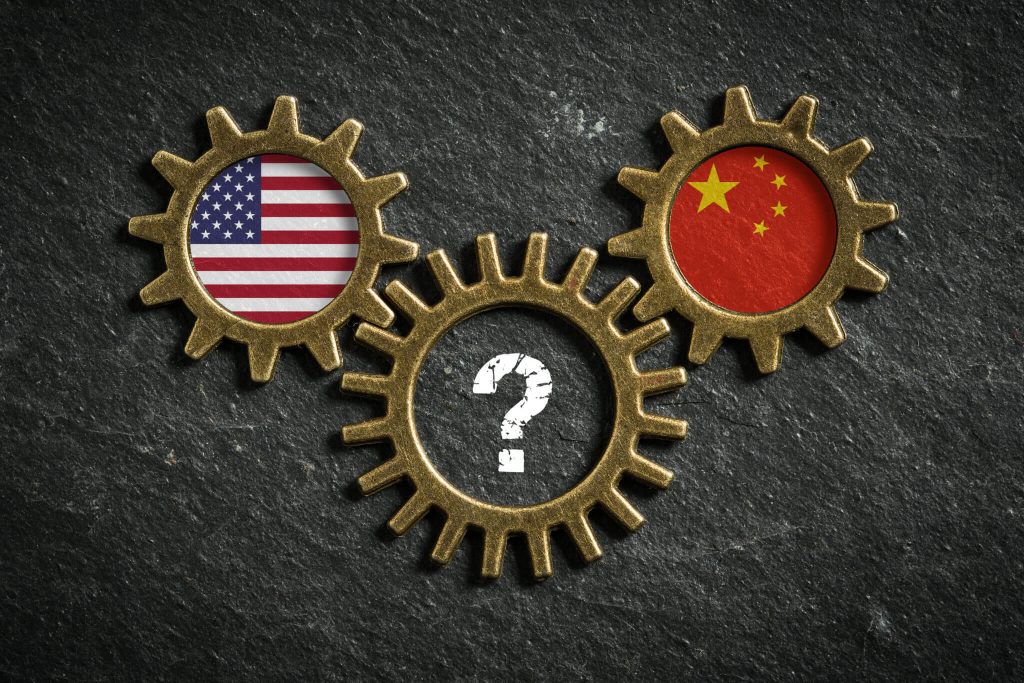 At the recent June 2019 G20 Summit in Osaka, Japan, the US and China met, each making significant concessions in order to show their willingness to resume trade negotiations. Tensions de-escalated with the US agreeing to delay imposing more tariffs on products imported from China while talks are underway and lifting a ban on US companies selling high-tech components to Huawei, the Chinese telecom giant.  China, to show goodwill, agreed to purchase agricultural products from the US. Prior to the Summit, President Trump threatened to add an additional 25% tariff on $300 billion worth of Chinese imports, which would have added tariffs on all goods China sells to the US. Before the Summit and in addition to Huawei, the US added five more Chinese tech companies to its trading partner blacklist, banning companies from purchasing US tech products. President Xi Jinping of China was threatening to tighten restrictions on US companies operating in China including Fed-Ex., and by taxing U.S. exports on $60 billion worth of products, while simultaneously reducing tariffs on competing products coming from other countries. A timeline for the new negotiations was not announced, inferring that the two countries will take as long as they need to finalize an agreement. Experts believe that negotiations will most likely continue at least until the end of this year, anticipating that threats will be kept at bay until then.

Ninety percent of the US-China trade pact was agreed upon this past May. The biggest sticking point for the US remains ensuring the security of US companies’ intellectual property (IP). In May, China seemed willing to commit to securing US companies’ IP, but as the US pressed the Chinese government write a provision into its laws, the Chinese refused, putting an end to the negotiation. A work-around of securing US IP and specifically ensuring that telecommunications equipment provider, Huawei, will not have the ability to conduct espionage, data theft, and disrupt global communications in the event of an international crisis or conflict with its 5G equipment. A problem for the US and Europe is that there is no viable alternative to Huawei, as an end-to-end equipment provider.  Other points agreed upon in May included China’s wiliness to encourage foreign investment, and the commitment to buy more goods and services from the US. These are not perceived as sticking points. China, in return, expects a fair-trade agreement that is respectful to its people and doesn’t constrain its economic growth, limit its global influence, or undermine its political system.

The US and China are competing, and both are trying to negotiate a trade agreement that will give them an edge and global influence over 21st century technologies in areas like artificial intelligence (AI), quantum computing, cyber weapons and autonomous machines. Simultaneously, each country’s president is trying to alleviate current domestic concerns of an economic slowdown while also trying to manage their popularity in their respective home countries. The good news is that negotiations are resuming and that both the US and China will benefit from a deal.